Please take note that members’ benefit statements for both the Auto Workers Provident Fund and the Motor Industry Provident Fund have been posted to employers. 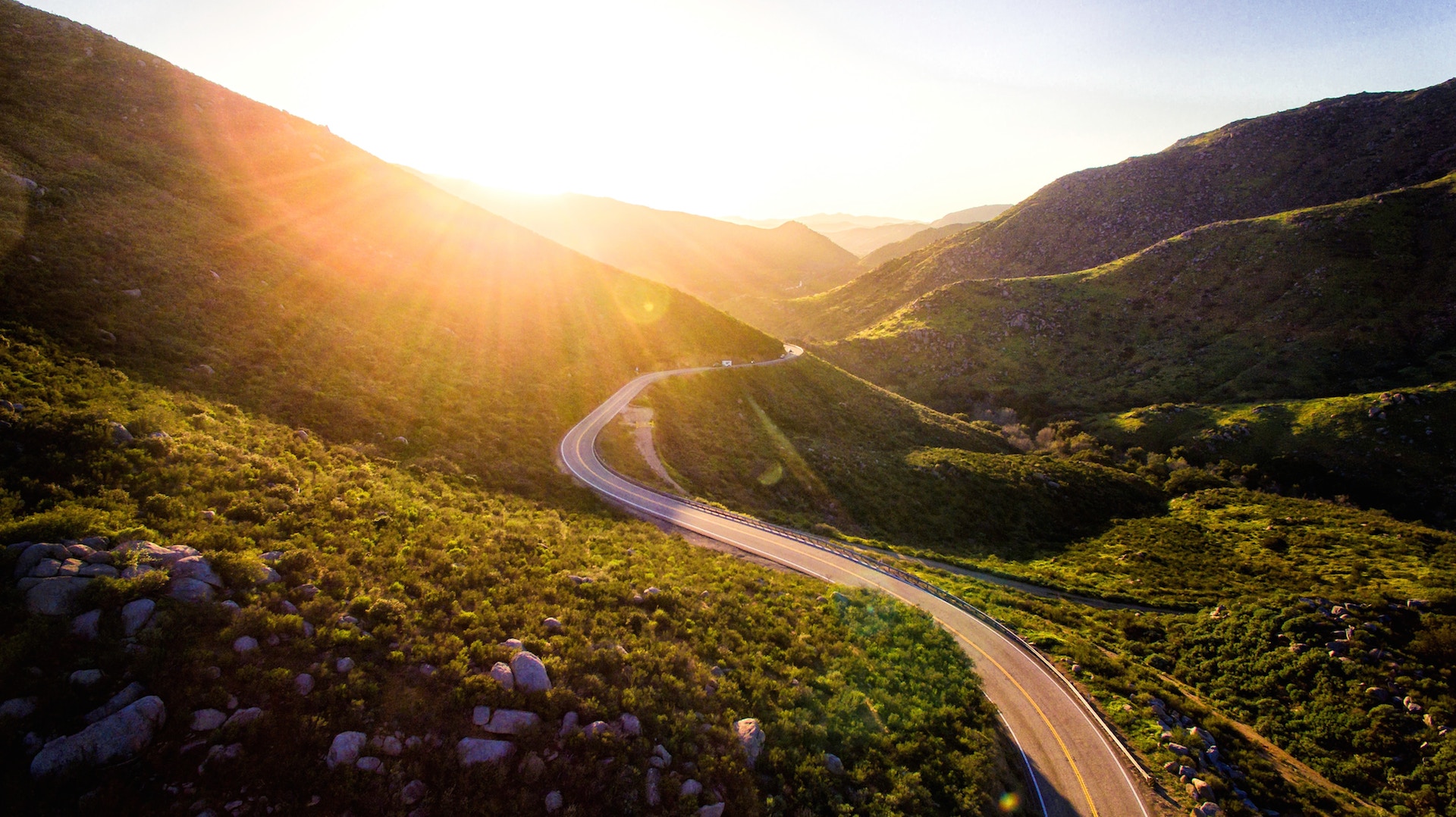 Retirement Funds & Prescription: The Road Ahead

Prescribed Assets” or “Prescription” are terms that are very topical of late (although they are not a new concept in South Africa), specifically as they were raised by the ruling South African party, the African National Congress (ANC) during their 2019 election manifesto and post the elections. Loosely explained, prescribed assets are investments that a retirement fund is legally forced to make due to government regulation. The aim is largely to channel funds into social and economic development initiatives. While many opinion pieces, views and controversial articles have appeared in the press about prescription, it is worthwhile to note that no clear direction has been given by Government, and no final decisions have been made regarding the way forward.

It is also worth noting that the ANC’s 2019 Election Manifesto refers to investigating prescription. No further detail or clarity has as yet been provide about the form that prescription can and will take, and furthermore, President Ramaphosa, while supportive of prescription, has also indicated that a discussion is needed with the pension fund industry. Further discussion and consultation on the matter are necessary and it is possible that these discussions will extend further into the future, given the complexity of the matter and the various stakeholders involved.

Whilst it is understandable that members might be concerned about what is going happen to their accumulated savings due to the negativity linked to prescription, until further information and clarity from Government, Treasury and other stakeholders has been made available, members are urged not to panic or make any rash decisions around their retirement savings. The Fund together with its investment advisors continue to monitor the matter and will keep members informed as appropriate.

GOvember is almost over! Here’s some fuel for the last few days!

* Don’t compare your life to others. You have no idea what their journey is all about.
* No one is in charge of your happiness except you.
* However good or bad a situation is, it will change.
* Your job won’t take care of you when you are sick; your friends will. Stay in touch.
* The best is yet to come!

Share on FacebookShare on TwitterShare on Linked InShare by Email

Share This
We use cookies to ensure that we give you the best experience on our website.
If you continue to use this site we will assume that you are happy with it.OkRead more